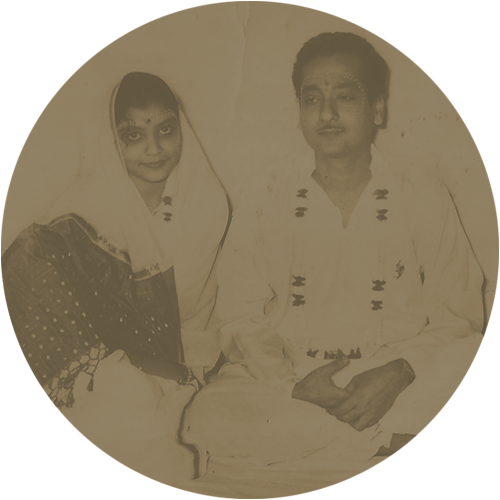 The Official Site Of 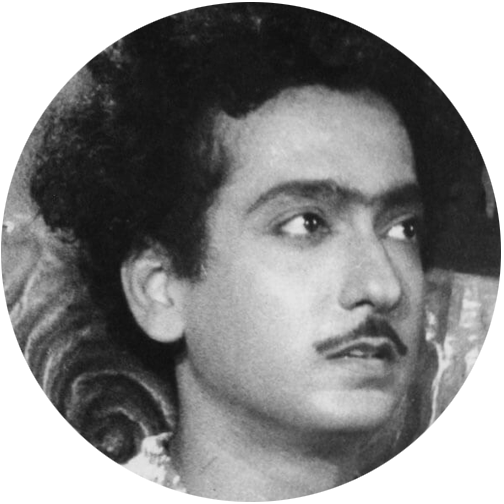 Gour Prasad Ghose…... a veteran actor, director and producer of the Odiya Film Industry, was a name to reckon with. He was the first romantic actor and a pioneer in this industry. He initiated a lot of proactive changes and paved the way for the future generation of Odiya Cinema.

Gour Prasad Ghose or Rai Gour, as he was initially known, was an eminent personality in the film fraternity. He started his career as a struggling actor and with sheer determination and efforts went on to become a renowned artiste as well as a distinguished producer and director. He was also the distributor for his own productions. His films were highly successful and popular and were milestones in the Odiya Film Industry. All his films were significant for portraying social and cultural dimensions. He never compromised artistic values for commercial success. Along with his wife Parbati Ghose, he achieved both box office success and artistic accolades. Throughout his career he nurtured many newcomers and introduced noted stage and radio artistes in every sphere of film making.

Gour Ghose was born into an affluent Bengali family. His family migrated to Odisha from Bardhaman via Calcutta. Mother, Suhanshubala, hailed from an extremely educated Bengali family of doctors and engineers from Danapur, Bihar. Father, Late Atul Krishna Ghose, was one of the first few graduates of Odisha and quite proficient in English Literature, often quoting from the works of Shakespeare. Working under the British Government, he made immense contributions towards the development of Odisha, often taking anti-government stance for the betterment of the people. He was associated with Netaji Subhash Chandra Bose’s family, who happened to be his neighbors. Their family home was located at Ganga Mandir, Cuttack, which was adjacent to the property donated to the Brahmo Samaj by them.

Parbati Ghose a.k.a.. Chapala and Chandana was as big a legend as her husband Gour Prasad Ghose in the Odiya Film Industry.

An extremely talented actress in her own right, her memorable and powerful performances were at par with national level artistes. Eminent film makers like Hrishikesh Mukherjee, Prabhat Mukherjee and Tapan Sinha were keen to work with her. She was much adored at the peak of her career and had been showered with numerous awards and accolades.

Her husband gave her the platform to become Odisha’s first woman producer and director. Along with him, she blossomed as an artiste. She exhibited great strength, overcoming her share of hurdles and carried on with the production house even after his demise.

Born in Cuttack, Odisha, she was one of eight siblings. Though a middle class family, they were rich in culture and education. Father, Late Basudev Naik, worked as a manager in the famous ManMohan Press. During his tenure, the noted writers Kanhu Charan Mohanty and Gopinath Mohanty had many of their best selling works published by this press. He was also responsible for the Odiya translation of the Gita, the editions of which are still available. Mother, late Sebati Naik, hailed from Damodarpur, Cuttack, and was a housewife. Though not highly educated herself, she encouraged her children to pursue cultural and academic ambitions. 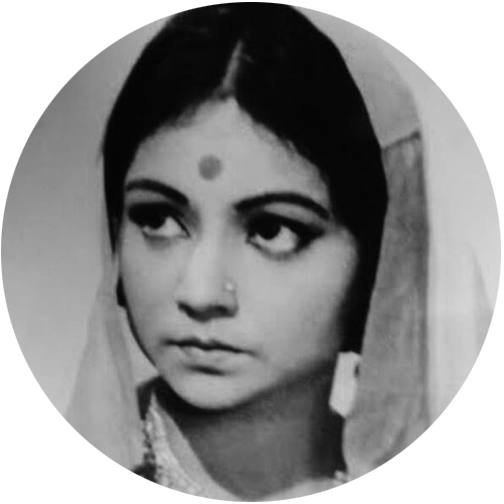 
In the Year 1965 Gour Prasad Ghose won the National Award for the film "KAA" for Best Film, director and actor. Regional films category. 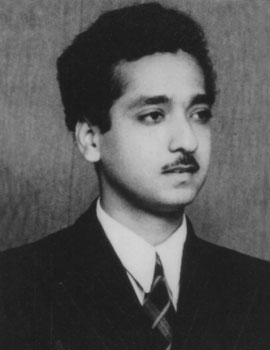 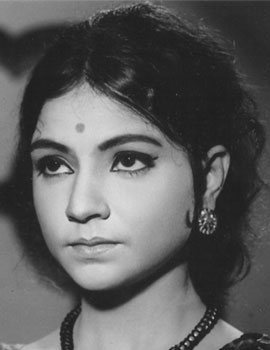 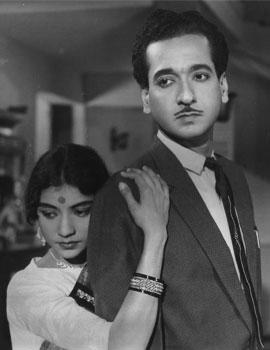 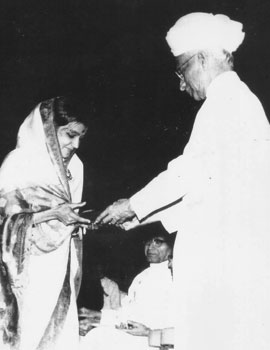 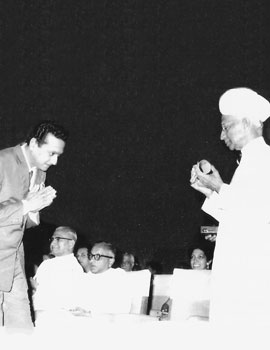 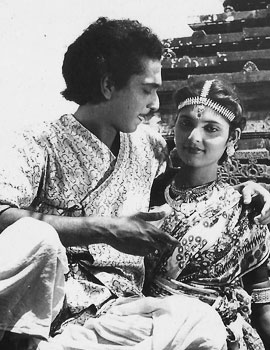 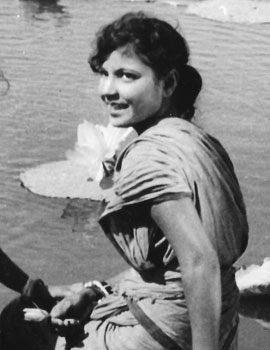 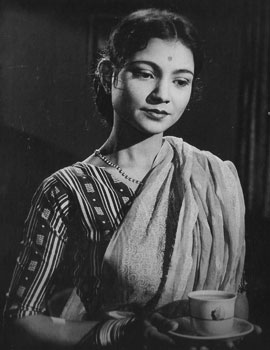 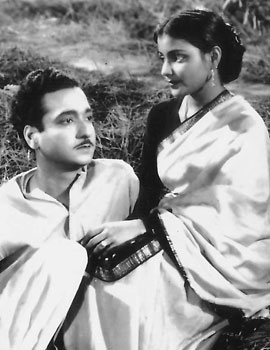 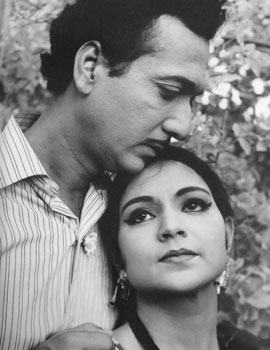