By now the Gour Parbati duo had reached the pinnacle of success. In 1971, their next production “Sansaar” was produced by the Family Welfare Department of the government of Orissa and presented by Parbati Ghose on their behalf. It was the first Odiya movie which was given a tax waiver as the story was based on promoting Family Planning. The then Governor of Orissa, Sri.B.D.Jatti graced the premiere.

Due to the sudden and unfortunate demise of Thakur Bhai, SIDDHARTH was disbanded and “Sansaar” was directed by Gour Parbati. Although it was a family welfare movie the director duo left no stone unturned in making it artistic and entertaining. The music, performances, cinematography and screenplay were all maintained as per the standards, expected of them. In fact following the box office success of this movie, Swarup Naik moved on to acting in other productions and subsequently became a very famous lyricist and music director. Akhaya Mohanty’s music was well appreciated and all the songs of this film were very popular. One number in particular was a folk song, Jai Phula Re, penned by Murari Prasad Misra who was a minister in the then Orissa government. A group of young dancers performed to this number with great elan, under the dance direction of Guru Ramani Ranjan Jena (Odissi exponent). The entire movie was filmed at Jagatpur, Orissa.

This movie had a special screening in Bombay which was attended by Mrs.Bimal Roy, Filmfare’s B.K.Karanjia , correspondents of ‘Madhuri’, ‘Dharamyug’ and other leading tabloids of Bombay.

Amidst the celebrations for “Sansaar”, Gour Parbati’s next production “Chha Mana Aath Gunta”(Six Acres and a Third),based on the bestselling novel by the revered and eminent writer Fakir Mohan Senapati, was announced. However the proposed production got delayed and saw the light of the day only in 1986. 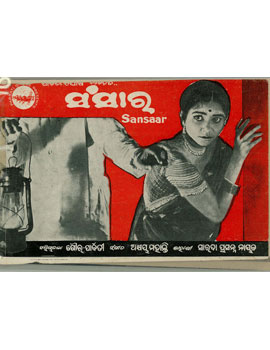 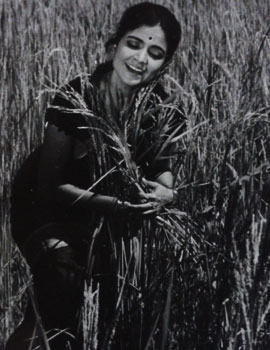 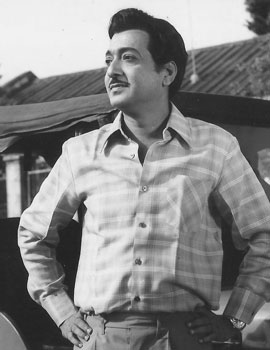 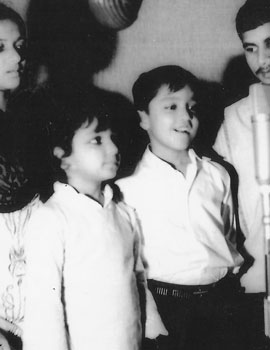 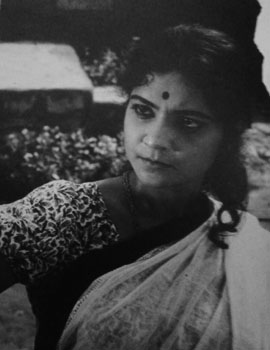 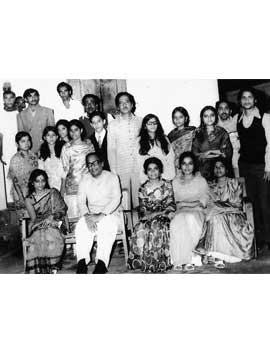 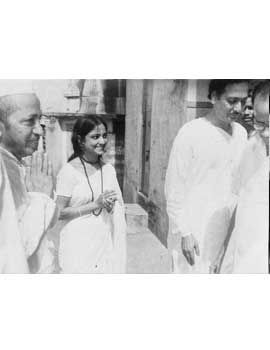 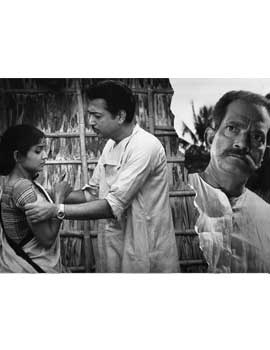 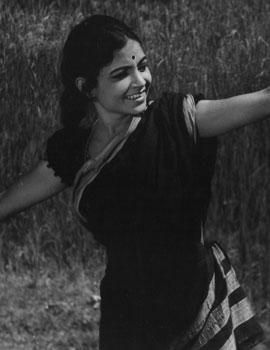